In 1976, the Academy Cinema was opened in the old Boys High Gymnasium in the Arts Centre in Christchurch. The Auditorium held 220 seats and became a centre for "art-house" film in Christchurch. The business was owned by Masters Cinemas and managed by Rodney Cook, a shoe designer with a passion for film. In 1986 the Cloisters Cinema - a smaller 70-seat auditorium - was opened in the nearby Scott building in what was originally a television studio.

In 1986, Rodney and his wife Annette bought the cinemas and installed a smaller 11-seat Academy Classic cinema on the upper level of the Academy building along with the Casablanca Wine Bar. The cinemas were completely refurbished and re-upholstered and licenced allowing patrons to enjoy a glass of wine with their films, and with Rodneys keen eye for excellent art movies, became the leading venue for this genre of film in the country. Their sons Darren and Glenn and daughter Rebecca joined the family business and helped with the operations of the cinemas.

On the back of the demand for quality films, they opened the Metro Gold cinemas in Worcester Towers in 2008, a triple screen, purpose built art cinema complex. Featuring axminster carpets and luxury seating in both the cinemas and the waiting spaces, the Metro Gold was held as the best example of Gold-class cinemas ever built in New Zealand. The Academy, Cloisters and Metro Gold were seen by film distributors as the safest location to place their films to ensure the best audience success.

Regrettably on 26 December 2010 an aftershock from the earthquakes in Chrisctchurch crippled Worcester Towers, and the building was deemed unsafe. On February 22, 2011 with the major quakes affecting the city the building collapsed and the Metro Gold was lost forever. The Academy and Cloisters cinemas were also closed and the Arts Centre cordoned off for major repair work scheduled to take 5-10 years.

After much time spent searching for the ideal location they found The Colombo, a privately owned mall which had been the focal point for fashion stores and fine wares. Plans were developed for a new purpose built three screen complex to replace those lost, in a structurally sound building with plenty of customer car parking and surrounding businesses. We screen quality films to a wider age demographic with arthouse and blockbuster films to all customers.

On 17 January 2013 Rodney lost his long battle with prostate cancer. The family have continued the dream and developed Christchurch's newest luxury Gold Class arthouse and blockbuster cinema. The passion of the family's efforts and their collective experience over the past 35 years has been channelled into this premiere experience.

The family all look forward to seeing you soon. 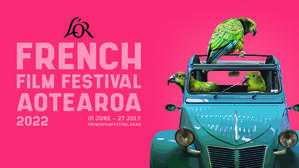 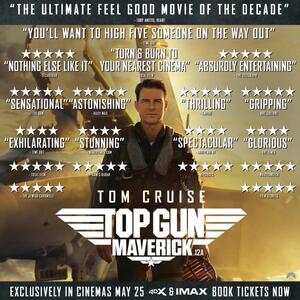 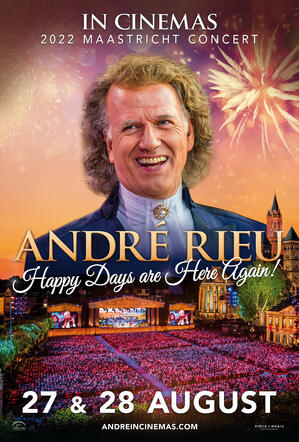 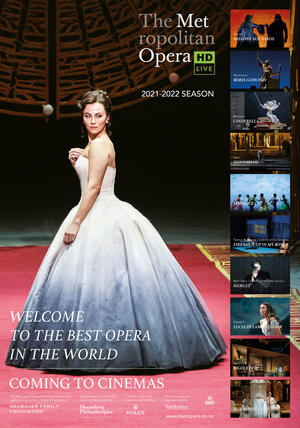 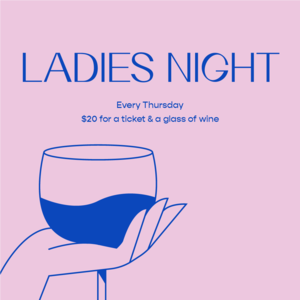 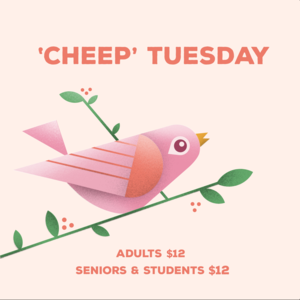 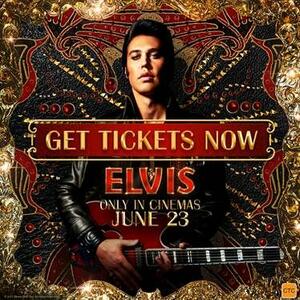 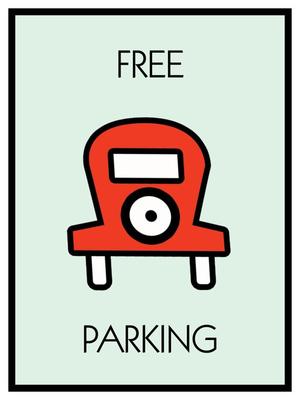